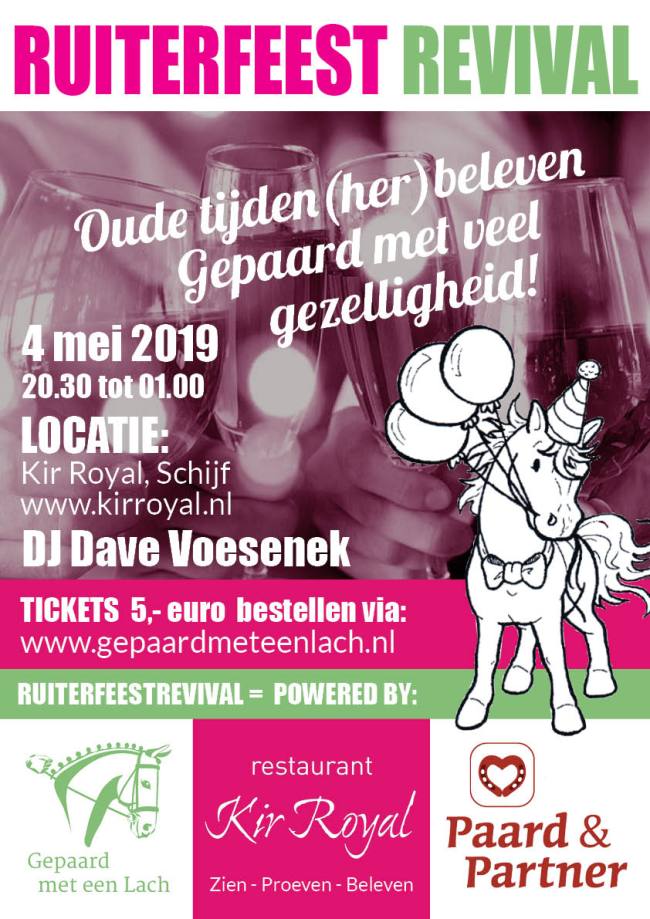 On Saturday, May 4th was the day so far!We had previously 100 doubts. Because something is organized quite a bit.It was thus the first edition it was not a full house yet.But … .. What was nice, cozy and worth repeating !! Self nice chatted with ‘old’ friends, fun, interesting new people to know, and […]

Just get a nice workout moment here in China; 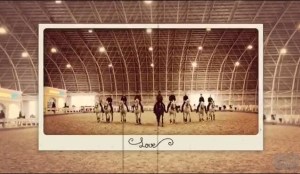 Sitting on the only chestnut horse between all the white horses, and being the only blond coloured European girl between all the Chinese women, I just felt a little bit awkward. But at least this ‘Horsing with a smile’-moment resulted in this nice pictures…

‘Horsing With a Smile’ in China: 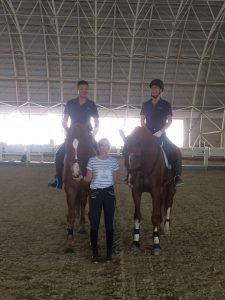 After staying in China in April and May 2018 and again between early August and mid-September, I went back for 6 weeks for a third time in November 2018. China is truly a different world, with both never-seen-before luxury and also its own challenges, s The plan is to keep going back several times throughout […]

Horses Product of the Year 2018 Election 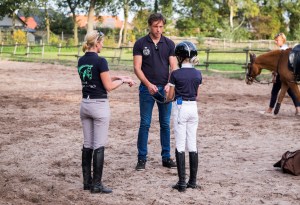 This picture was taken during a very special clinic: top dressage rider Laurens van Lieren and I presented our combi-clinic at the horse education centre of Akasha School for the Art of Equitation, owned by Anne Muller and her daughter Maaike de Jeu.Akasha is where I was educated to become a Seat Coach. It was […]

I also have the first weekend of November, at the last minute before I left for China, followed the training for Akasha Coaches.Draven without driving, Welfare Under Spell, the practical application of the 10 ISES Principles (yes, as just mentioned the same ISES) …In the classroom, on the Joker and horseback, everything we have done […] 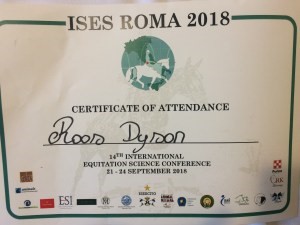 On 24 September 2018, I went a little further away from home for some extra education at the Practical Day of the ISES Conference in Rome. ISES stands for International Society for Equitation Science. The whole day was filled with a programme of interesting speakers on various subjects. How to deal with horses that are […] 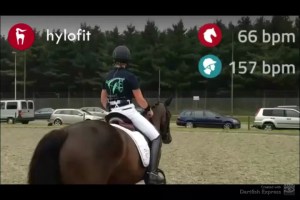 The plans have been there for a while, but now they are finally put into action:I bought a set of heart rate monitors in July 2018, along with the Hylofit app. The set can monitor the heart rate of both horses and people (riders). I will use them while training my own horses, but also […] 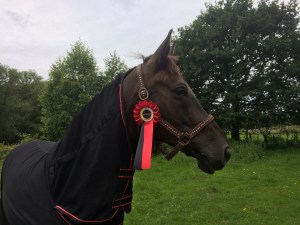 Got them! The desired points for Variety and me in the Prix St. Georges! Late May, during our second PSG competition, we just managed to get our first point, and in our third show in June we reached 7th place with almost a 65% score. That means we achieved our goal for this year. But […] 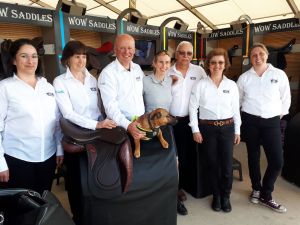 In May 2018, we went to the famous international eventing competition: the Badminton Horse Trials in England. Here I met the full team of my sponsor: WOW Saddles. It was a pleasant and inspiring meeting, and of course a great opportunity for a group photo…

The time has come: 5 April 2018… My first adventure in China! Former Dutch national eventing coach Martin Lips has a partnership with a large equestrian centre near Shanghai. To further improve the skills of the dressage trainers, four instructors have been invited to provide fulltime training. And I am one of them! I’m very […]